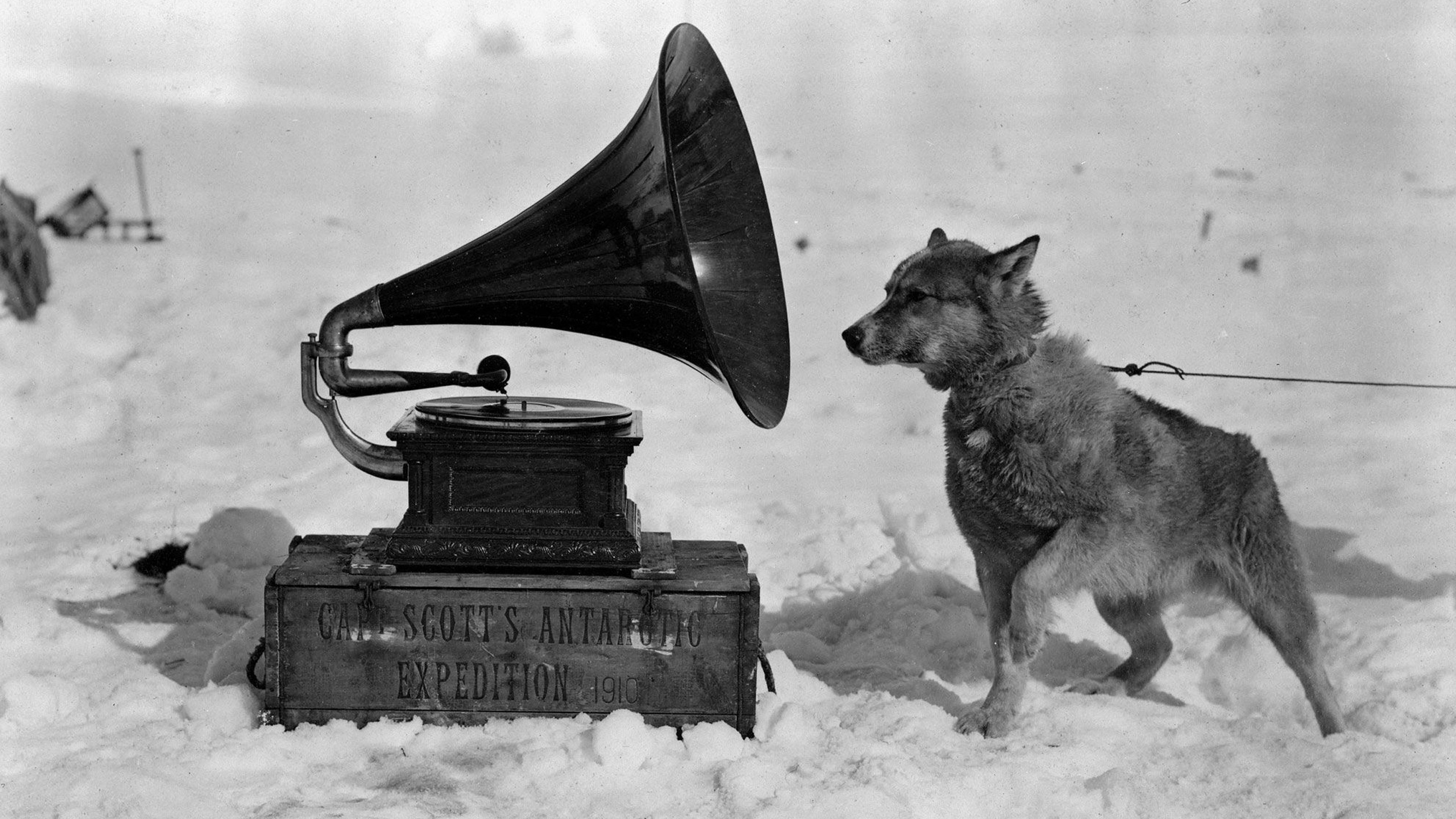 FMC is active as a conductor, in operatic and symphonic repertoire, in Italy, Germany, Spain, Portugal, Greece, Hungary, Czech Republic, Bulgaria, Ukraine, Albania, South Korea, Japan, USA , Mexico, Argentina and Brazil. Recently he conducted with success Verdi’s Nabucco at the Opéra de Montréal, where he returned after conducting during the last seasons two acclaimed productions of Donizetti’s Roberto Devereux and Trovatore by Verdi. Lately he made his debut in Rio de Janeiro with La Fille du Régiment by Donizetti, and in Kiev with the National Philharmonic Orchestra of Ukraine, in a Gala Concert on the occasion of the Italian Presidency of the European Union Council. In 2015, FMC presented a cycle of 14 concerts in Milan (Around the World), on the occasion of the International Expo, dedicated to 14 nations, as a part of the symphonic season of the Orchestra Verdi. The cycle was widely followed by the press.

Gian Carlo Menotti was one of the great mentors of FMC. In 2001 he invited him to conduct the final concert of Spoleto Festival, in the Dome Square, broadcast live by RAI, and in 2002 he called for his debut in opera, with The Telephone and The Medium, directed by the composer himself. The other mentor was Renata Scotto, with whom FMC debuted in concert, as a pianist and as a conductor, after completing his studies in conducting with Mario Gusella and Donato Renzetti, attending also to master classes with Franco Ferrara and Carlo Maria Giulini.

As an opera conductor, FMC has established ongoing relationships, among others, with the Minnesota Opera for a cycle dedicated to Belcanto (Maria Padilla by Donizetti, Mercadante’s Orazi e Curiazi, Roberto Devereux by Donizetti), and the Opera Company of North Carolina for a Puccini cycle (Tosca, La Bohème, Italian Gala). In Italy, he conducted a production of Donizetti’s Don Pasquale with As.Li.Co, having conducted in the same theaters (Brescia, Como, Cremona and Pavia) Les Contes d’Hoffmann by Offenbach and Verdi’s Il Trovatore. Another orchestra with which FMC is a regular presence since 2002, is laVerdi of Milan. He conducted it every year in operatic and symphonic repertoire, as well as in summer cycles dedicated to Musical, and in a celebratory concert of Christmas in the Cathedral of Milan. Among the successes of FMC, we highlight the debut at the Teatro Lirico in Tenerife in Spain, with a double production of Leoncavallo’s Pagliacci and La voix humaine by Poulenc, the opening of the celebrations of the bicentenary of Haydn at the head of Bolzano and Trento Haydn Orchestra and the Prague Philharmonic Choir, with the performance of the Trauer-Symphonie and Harmoniemesse, Reynaldo Hahn’s Mozart and Bizet’s L’Arlesienne (complete version) with the Pomeriggi Musicali of Milan, the Concerto for Orchestra by Bartok at the Colón in Buenos Aires, a long tour in South Korea with soprano Sumi Jo.

In the 2009-2010 season, FMC presented his series of 20 concerts with laVerdi dedicated to the twentieth century. It was an unprecedented initiative in Italy, because each concert included an historical and aesthetic introduction, an analysis with “live” examples from the orchestra, and full execution. The 20 concerts were broadcasted on Tv by Sky TV, on Channel Classica, and replicated for years. On the occasion of the concert dedicated to Il canto sospeso by Luigi Nono, the President of the Italian Republic, Giorgio Napolitano, has honored the orchestra, choir, soloists and conductor with his presence. Always with laVerdi, FMC has recorded a CD with the world premiere recording of Mille e una notte by Victor De Sabata, released by Universal. Just released, the CD won the Italian music critics award organized by the magazine Classic Voice for the “best debut of 2009”. FMC is particularly active in the symphonic repertoire, having conducted several scores of Haydn, Mozart, Beethoven, Schubert, Mendelssohn, Schumann, Dvorak, Grieg, Tchaikovsky, Rachmaninov, Mahler, Schoenberg, Berg, Webern, Richard Strauss, Weill, Stravinsky, Bartok, Enescu, Janacek, Sibelius, Prokofiev, Shostakovich, Barber, Gershwin, Porter, Kern, Copland, Nielsen, Britten, Vaughan Williams, Respighi, Berio, Maderna, Nono, Messiaen, Ligeti and Takemitsu. He focused significantly on the French repertoire by performing in many occasions the masterpieces of Rameau, Berlioz, Bizet, Debussy, Ravel, Faure, Saint-Saëns, Satie, Poulenc, Milhaud, Hahn. 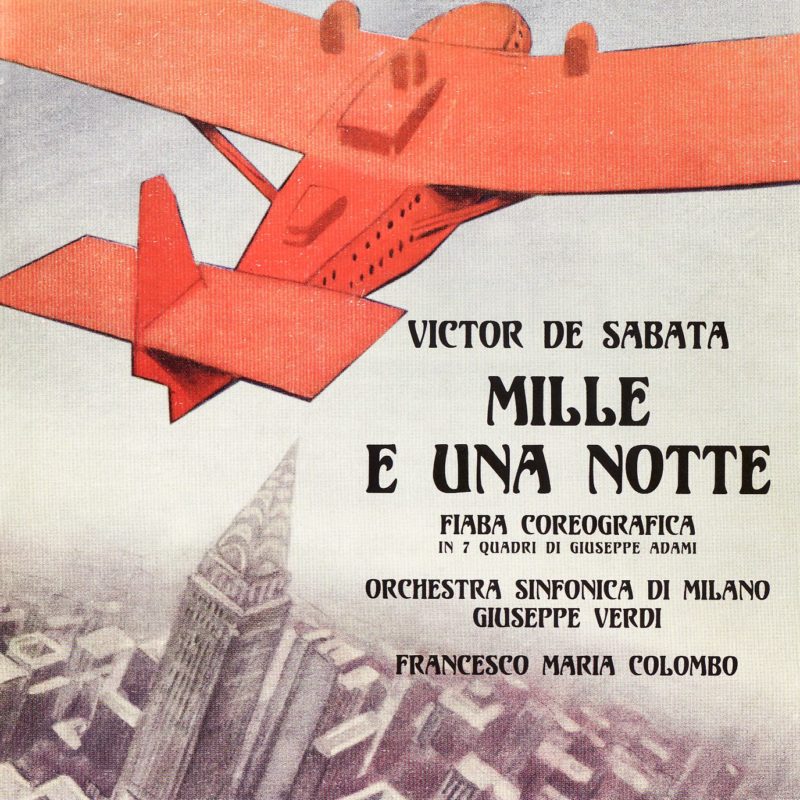 Listen to FMC’s cd on Spotify.

This site uses cookies. By continuing to browse the site you are agreeing to our use of cookies.Read more